Trinity House has completed the modernisation of Start Point Lighthouse in Devon, upgrading the site’s aids to navigation and control systems to provide simplified maintenance and reliable performance that will extend the life of the station for a further 20 years.

Start Point Lighthouse—located close to the most southerly tip of Devon—was built by Trinity House in 1836 and automated in 1993. It provides a navigational light of character comprised of three white flashes every ten seconds that can be seen from Prawle Point to the west and across Start Bay to the east, as well as a red sector light that marks the Skerries Bank, a shallow area to the east of the lighthouse. A hazard warning signal sounds during low visibility conditions that blasts once every 30 seconds when visibility drops below one nautical mile.

Trinity House scheduled the lighthouse for a routine modernisation with a projected completion by March 2019; on-site works started early in 2018 with the installation of a new 600m supply cable that powers a borehole water pump, providing fresh water for the lighthouse and holiday cottages.

The installation necessitated the excavation and the consequent re-surface of a long section of the lighthouse access road; Trinity House managed with care the closure of the public right of way to the lighthouse, allowing the much-loved Southwest Coast Path to remain open throughout the work.

In December 2018, Trinity House decommissioned and moved the historical rotating optic from the Lantern Room to the visitor display in the Flag Room two floors down the tower.

After installing a new lantern platform and pedestal in the Lantern Room, two new flashing LED lamps were put in place as the main navigational light, and a new hazard warning signal was installed at the top of the tower. The 9 nautical mile red sector light that Trinity House installed five years ago remains in place.

The re-engineering project culminated with a test period that will conclude a little later this year and the light is now fit to keep shipping and seafarers safe for the next 20 years.

Upon completion of this project, the lighthouse visitor centre will re-open to the public. Information about visits is at https://www.trinityhouse.co.uk/lighthouse-visitor-centres/start-point-lighthouse-visitors-centre 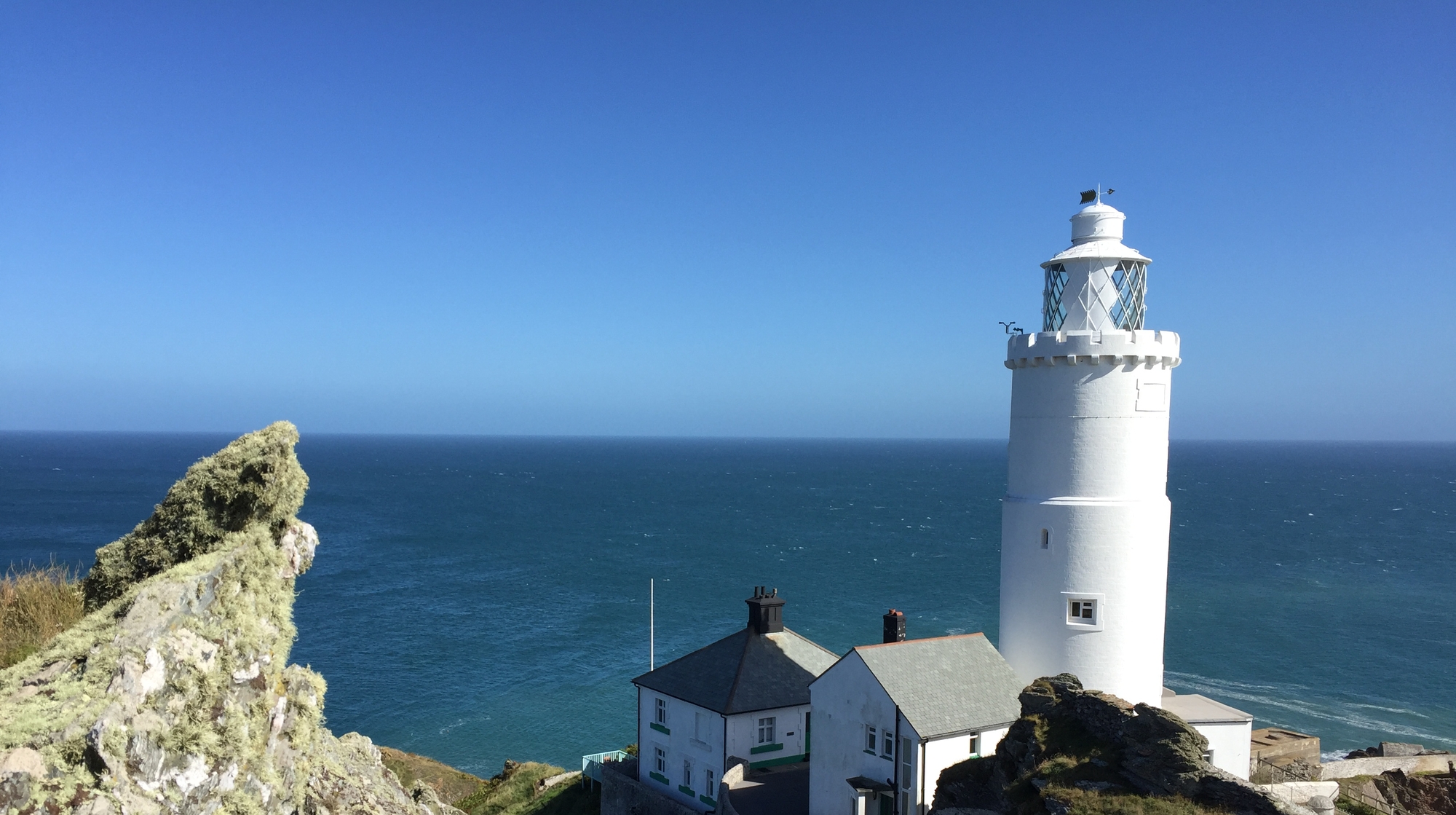 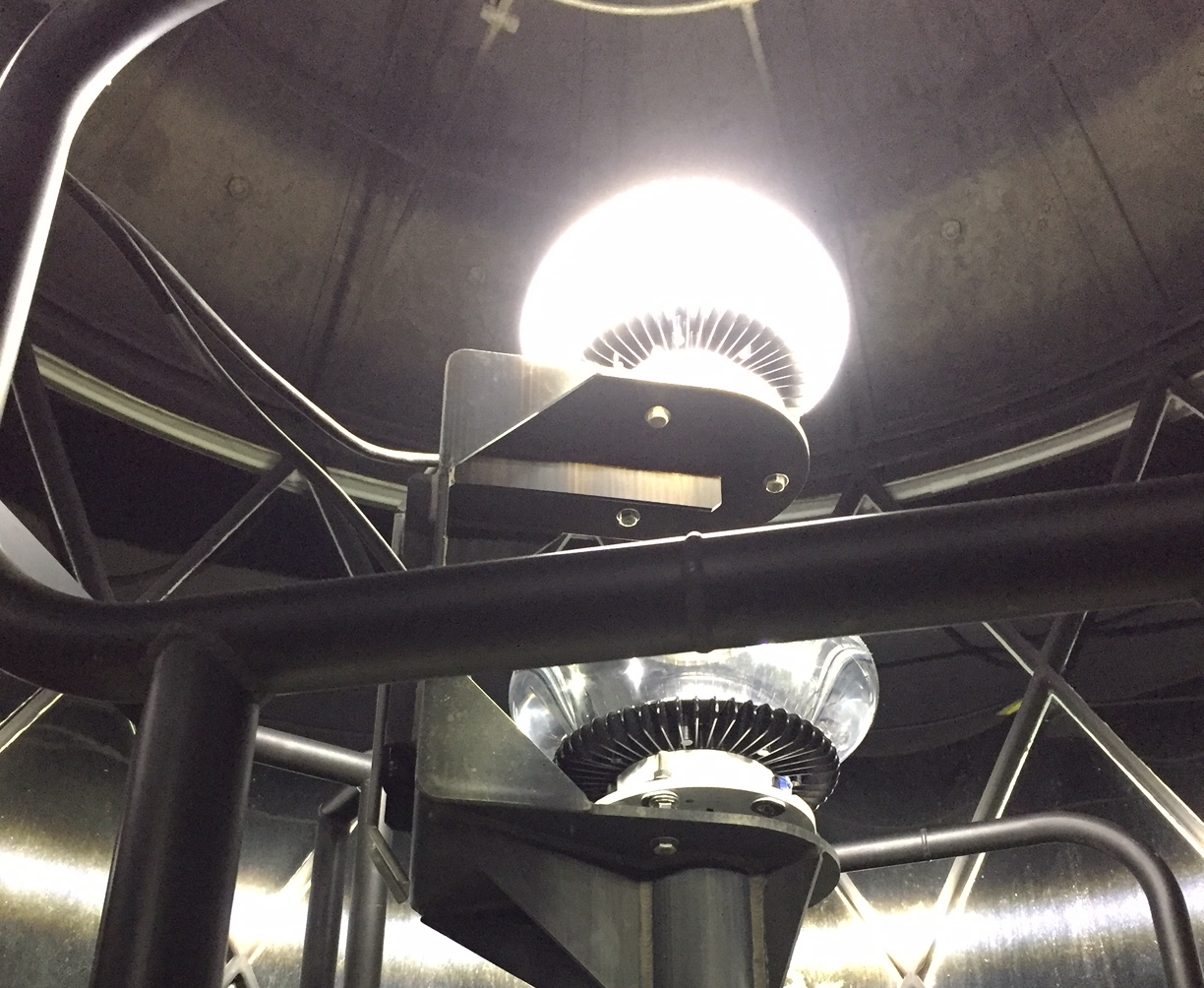 With a mandate that has expanded considerably since then, it is today the UK’s largest-endowed maritime charity, the General Lighthouse Authority (GLA) for England, Wales, the Channel Islands and Gibraltar and a fraternity of men and women selected from across the nation’s maritime sector.

Its long-standing familiarity with the channels, hazards, currents and markings of the coastline also qualify it to inspect and audit almost 11,000 local aids to navigation, license Deep Sea Pilots and provide Elder Brethren as Nautical Assessors to the Admiralty Court.

Per annum the charity donates around £5m to the charities it supports; these include the provision of cadet training schemes, welfare provision for retired mariners and educational programmes teaching safety at sea skills.

Start Point Lighthouse was built by Trinity House in 1836, marking one of the most exposed peninsulas on the English Coast

Situated on one of the most exposed peninsulas on the English Coast, on the south side of Start Bay between Kingsbridge and Dartmouth

Royal Sovereign Lighthouse to be decommissioned