Trinity House has begun preparation work on a project to decommission Royal Sovereign Lighthouse. It is the intention that the now-deteriorating lighthouse will be completely removed clear to the seabed. This has necessitated that local icon Beachy Head Lighthouse be upgraded to ensure the safety of the mariner in those waters.

Royal Sovereign Lighthouse was built in 1971 with a design life of 50 years. Having monitored the fabric of the lighthouse over the last decade and observing the expected signs of deterioration, Trinity House has concluded that the ongoing safety of the mariner requires that the structure be fully decommissioned.

Royal Sovereign Lighthouse has provided nearly 50 years of reliable service as an aid to navigation, one of over 600 that Trinity House operates for the benefit and safety of the mariner. In anticipation of its intention to remove Royal Sovereign Lighthouse, Trinity House has upgraded Beachy Head Lighthouse; it will also increase the capability of the offshore CS2 buoy and will retain the nearby Royal Sovereign buoy. The upgrade to Beachy Head Lighthouse has increased the number of solar panels around the base of its lantern gallery and installed a longer-range LED lantern; the CS2 lighted buoy will also benefit from an increase in range.

Royal Sovereign Lighthouse was brought into operation at noon on 6 September 1971. With a farewell blast from the lighthouse's fog signal, THV Winston Churchill towed away the last of the series of lightvessels which had marked the Royal Sovereign station since 1875.

“It is never an easy decision to discontinue and even remove such a prominent aid to navigation, but our first priority will always be the safety of the mariner. Now that Royal Sovereign Lighthouse has reached the end of its serviceable life, it is time for us to take steps to ensure that the lighthouse itself does not become a hazard. There will be a lot of work involved for our engineers and our various other teams and we will be working extensively in collaboration with a number of organisations to ensure the success of this project."

With a mandate that has expanded considerably since then, it is today one of the UK’s largest-endowed maritime charities, the General Lighthouse Authority for England, Wales, the Channel Islands and Gibraltar and also a fraternity of men and women selected from across the nation’s maritime sector.

Its long-standing familiarity with the channels, hazards, currents and markings of our coastline also qualifies it to inspect and audit over 11,000 local aids to navigation, license Deep Sea Pilots and provide Elder Brethren as Nautical Assessors to the Admiralty Court.

Per annum the Trinity House Maritime Charity donates around £5m to the charities it supports. These include the provision of cadet training schemes, welfare provision for retired mariners and educational programmes teaching safety at sea skills. 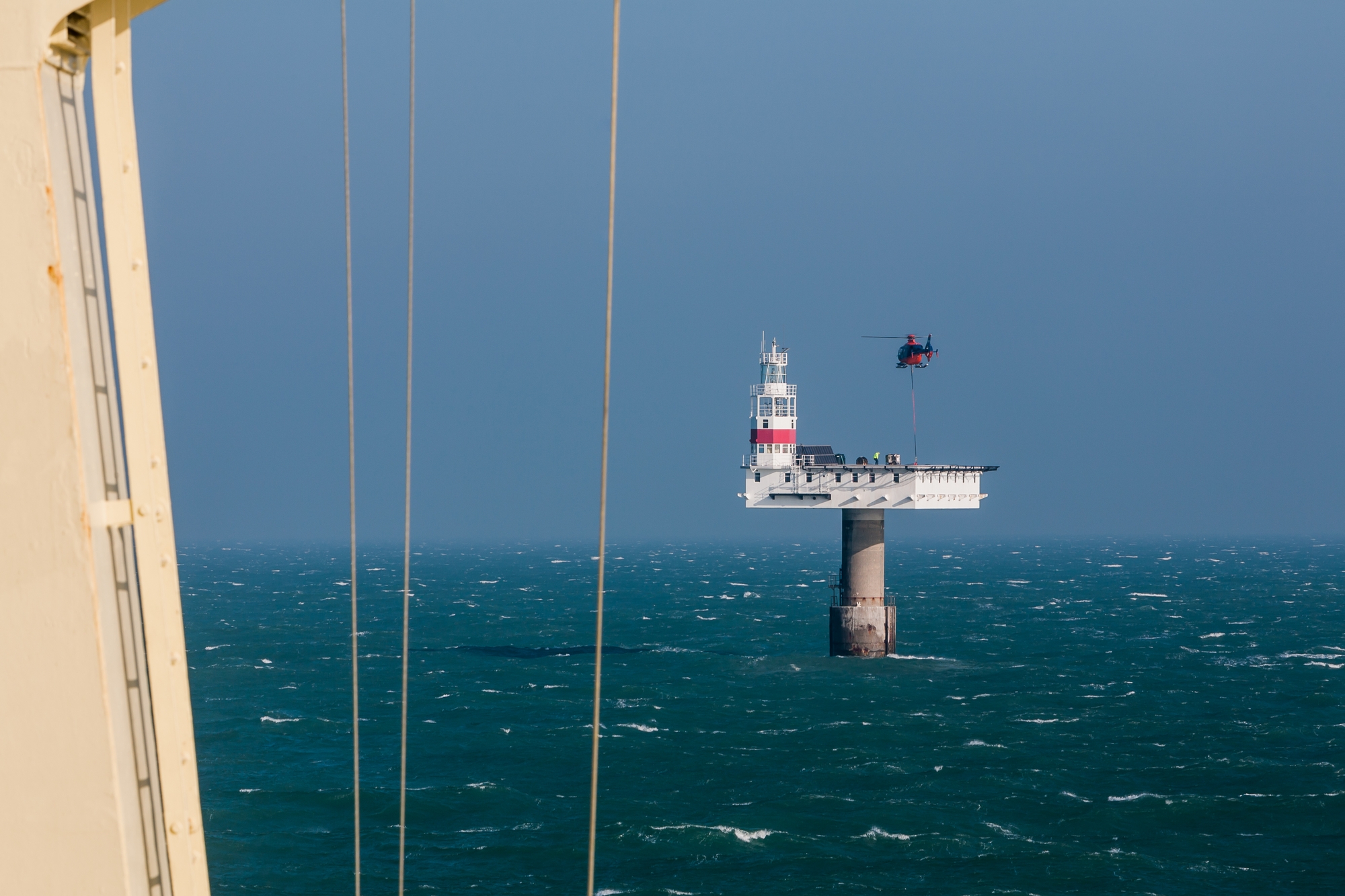 Royal Sovereign Lighthouse was built by Trinity House in 1971, replacing the lightvessel position which had marked the shoal since 1875