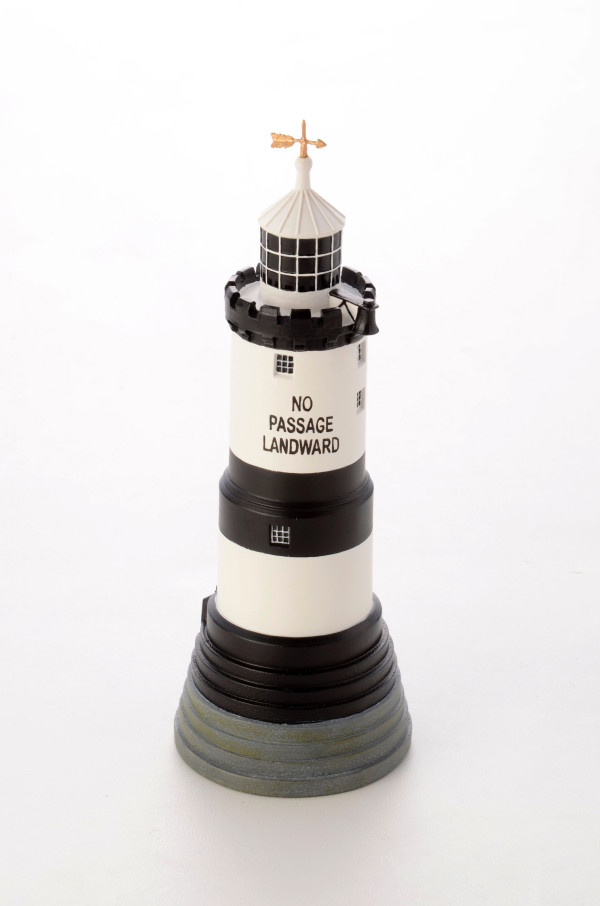 The island of Anglesey, off the coast of North Wales, must be rounded by coastal shipping making the passage up or down the western seaboard, and as a consequence of its position in a busy seaway has several major lights. Skerries was built first, followed a century later by South Stack and Point Lynas, the latter after the wreck of the "Rothesay Castle" on Puffin Island at the entrance to the Menai Strait in 1830.