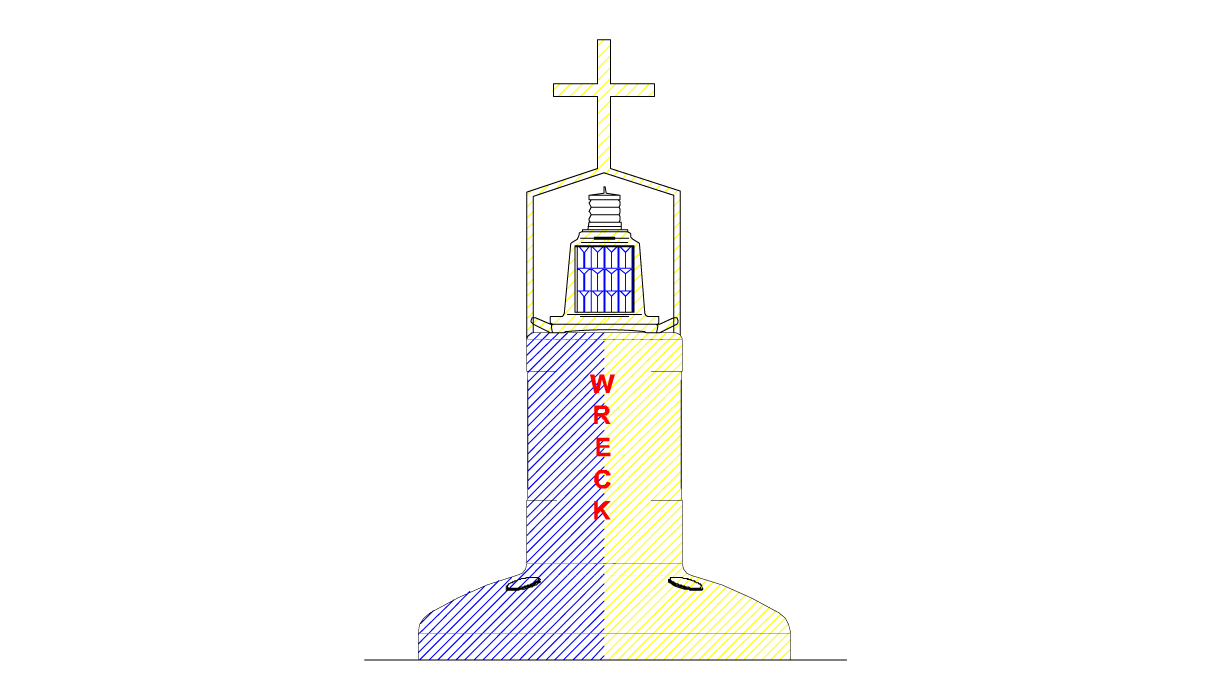 Once located, wrecks are surveyed to determine whether they are a danger to other vessels. If so the wreck will be marked with buoys to warn shipping of the danger while arrangements are made for the wreck to be dispersed.

On Saturday, 14 December 2002, the car carrier Tricolor and the container vessel Kariba collided. The collision occurred when both vessels were about to enter the north-south shipping route through the English Channel. The Kariba struck the Tricolor on the port side. The car carrier quickly took on water, capsized and sank.

Two days later the German cargo vessel Nicola struck the wreck of the Tricolor. Tugs pulled the cargo ship from the wreck on the same day.

On Wednesday, 1 January 2003, the Tricolor was struck for a third time. On this occasion, the Turkish tanker Vicky, carrying 77,000 tons of gas oil, hit the wreck.

These wrecks in the Dover Strait brought into sharp focus the effective responses required to adequately and quickly mark such new dangers and prevent collisions. Responsible authorities needed to assess their areas of responsibility and rapid response capability as part of their contingency planning.

The International Association of Marine Aids to Navigation and Lighthouse Authorities (IALA) recommendation O-133 details the specification of the Emergency Wreck Marking Buoy.

The Emergency Wreck Marking Buoy is designed to provide high visual and radio aid to navigation recognition. It is placed as close to the wreck as possible, or in a pattern around the wreck, and within any other marks that may be subsequently deployed.

THV Alert, delivered in 2006, is Trinity House’s Rapid Intervention Vessel, deployed primarily to cover the southeast coast of the UK where she will be able to respond rapidly to any maritime incident – including marking wrecks.

The Emergency Wreck Marking Buoy is maintained in position until:

The buoy has the following characteristics:

* The light characteristic was chosen to eliminate confusion with blue lights to identify law enforcement, security and emergency services.

All expenses incurred by Trinity House in locating, marking and dispersing the wreck are charged to the vessels insurers.