A light was first exhibited at North Foreland in 1499, but the first real lighthouse was built by Sir John Meldrum in 1636, consisting of a two-storey octagonal tower made of timber, lath and plaster with an iron coal-burning grate on top; this tower was destroyed by fire in 1683.

A temporary measure of a single candle in a lantern hoisted on a pole proved—perhaps not surprisingly—ineffective and the present lighthouse was built in 1691; originally the tower was 12 metres tall, constructed of brick, stone and flint. In 1698 the lighthouse is recorded as using 100 tons of coal a year.

North Foreland Lighthouse came into the hands of the Trustees of Greenwich Hospital in 1719; surplus light dues went towards the upkeep of the hospital for the benefit of seamen. They enclosed the fire in a glazed lantern in 1719 but this was removed in 1730 after complaints from shipping. In 1793 a further two storeys were added to the tower and the coal fire was replaced by 18 oil lamps.

Trinity House purchased the lighthouse in 1832. In 1890 a separate room known as the lantern house, was built on to the top of the tower to accommodate the light. An improved light source was installed in 1894, a pair of eight-wick Trinity House-pattern burners for heavy mineral oil, replaced in 1904 by a triple mantle burner, and again replaced in 1923 with a ‘Hood’ 100mm petroleum vapour burner.

North Foreland was the last Trinity House lighthouse to be automated; the occasion was formally marked at a ceremony presided over by HRH The Duke of Edinburgh in 1998 in his capacity at the time as Master of Trinity House.

The lighthouse is now monitored and controlled from Trinity House’s Planning Centre in Harwich, Essex. 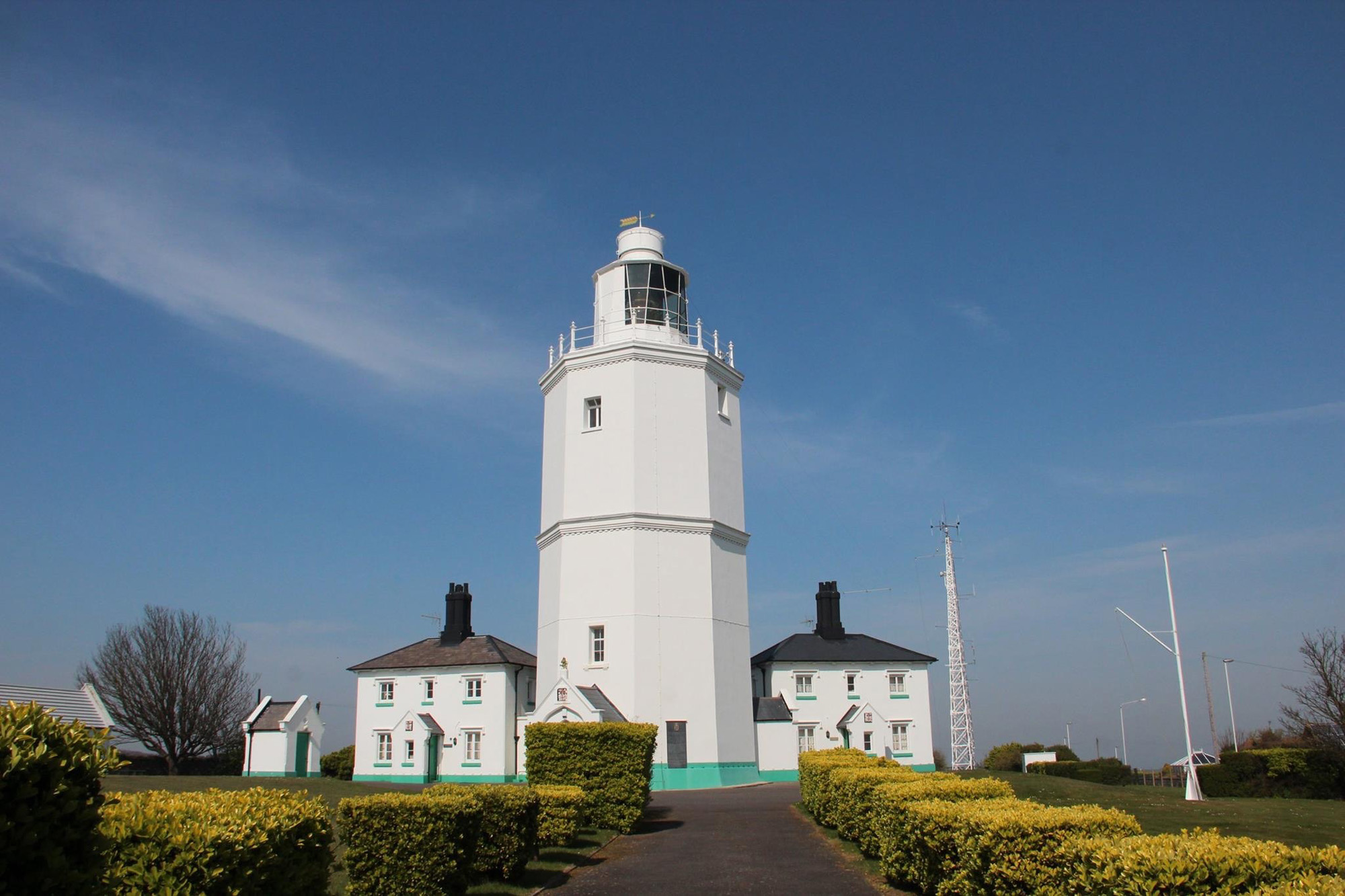 Not for navigation purposes

The East Goodwin Lightvessel marks the Goodwin Sands, a treacherous stretch of water on the East Coast