Hi Steve, thank you for talking to us about the engineering project at Europa Point Lighthouse down in Gibraltar. What exactly did we do to improve the lighthouse?

"The lighthouse had a rotating single optic with an emergency light and we have removed all of the electronics, the optic and the mercury which enabled the optic to rotate and installed two LED lanterns in its place. The LED lanterns will ensure reliability of the station as well as reducing the frequency of attendant’s visits and also creating a more manageable maintenance schedule for the Field Operations team. The electronics were becoming obsolete so these improvements should ensure that we have this station operational for a further twenty years. It is a standard format for Trinity House the same electronics and the same standards where ever you go."

Why did we need to do these works? Routine improvements or a change to the navigational requirement?

"Both. There was a change to the navigational requirement whereby the red sectors were removed and the light has been reduced in range to 18 nautical miles. In addition to this the electronics were becoming very old and obsolete so would have been difficult to replace and difficult to maintain. The station was last automated in 1994 so we replaced the electronics, replaced the light and altered the navigational requirement at the same time. During 2010 we had a lightning strike on the station which took out the station into a black situation. We have now put lightning protection on to the station. So hopefully, we shouldn’t see that situation again." 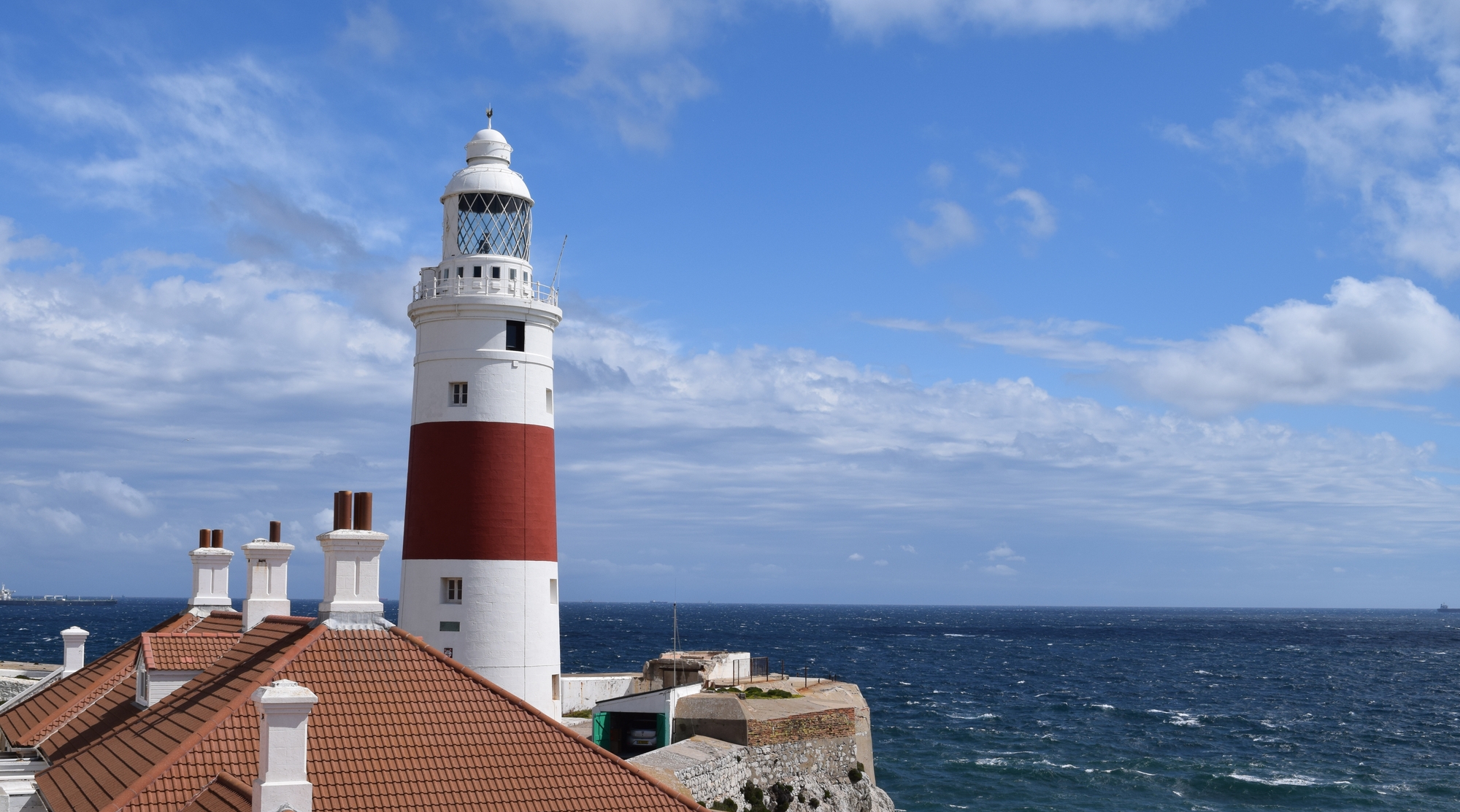 Gibraltar’s a long way from our usual jurisdiction; what’s it like working there?

"Difficult and challenging. The local legislation gave us some challenges, the field operations team working out there all have to carry a permit to work which had to be issued by the Gibraltar government, in this we were given assistance by the Gibraltar Port Authority in the preparation of the paperwork to enable this. In addition we had many contractors, very few of whom spoke any English. From a procurement point of view a number of parts could not be purchased locally so had to be purchased in the UK and then shipped out; so in terms of logistics for the site it was quite difficult and challenging. At the start of the project one of the challenges that we faced was asbestos within the paintwork. We encapsulated the asbestos within epoxy resin, put many of the electronic cubicles on to boards to negate the need for drilling into the paintwork in the future."

How long did our technicians and engineers spend down in Gibraltar? How did they occupy their downtime?

"The team started the installation in early August and went through until early December. During that time there was a team of four working on the lighthouse on a three week rotation. Gibraltar is a great place to spend some time; the team is staying in an apartment in the waterfront area and we hope this has given them a chance to enjoy some Mediterranean-style al fresco relaxation in the many restaurants and bars in the area during their hard earned time off. Certainly a different experience for them from a rock station."

Europa Point’s too far for us to monitor in the usual way from our Planning Centre in Harwich; how do we keep an eye on our aid to navigation?

"Yes, you are absolutely correct. In the past it has been a dial out system to the port and local police who in turn would alert the Lighthouse Attendant who would phone the Planning Centre if there were any alarms. However, the project has enabled us to monitor it directly from Harwich through the phone lines in a similar way to other stations that we have around the country. So an improvement there in the way that we monitor it; we do not have to go through a third party."

What’s been the most interesting part of the project for you?

"The most interesting part for me has been the project management side in terms of getting everything together. Jamie Hammond has been the Project Manager and has done an amazing job in getting everyone together at the right time as well as obtaining necessary permissions in order for the project to go ahead, such as building inspectors, electrical inspectors, the Gibraltar telecom inspectors, health and safety inspectors and also all of the inspections required by the land registry people – all required by Gibraltar legislation, so quite a challenging piece of work."

What’s next for Europa Point Lighthouse?

"The Gibraltar Government / Land Registry made a request for the lighthouse to become a visitor centre. This idea was looked at and it was decided that if we can get somebody to operate this for us then it would make an ideal visitor centre. There are a few modifications that would need to be made, for example we would need to cover batteries and put a proper staircase up to the optic level. Once we have made these minor modifications it would make an ideal visitor centre. Moreover the removed optic is going to be placed into the University of Gibraltar. We will have the optic in the entrance way of the university which will make a great centrepiece for anybody going in to the university and for the community. It is great for the artefact to be out on view to the public rather than just storing it inside the tower base. It is great for Trinity House and great for Gibraltar." 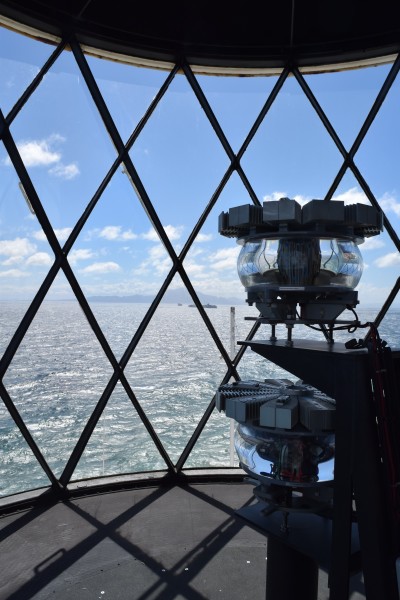 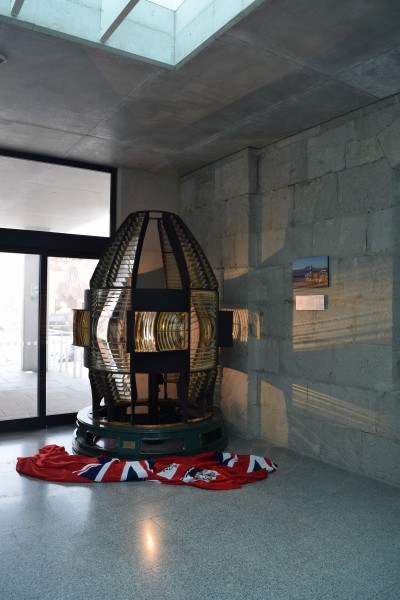 Europa Point Lighthouse was built by Trinity House in 1841 at the southernmost point of Gibraltar, the gateway between the Atlantic and the Mediterranean