The exchange will place 30 Merchant Navy Cadets—the majority of whom are Trinity House-sponsored—on Royal Navy ships this winter, as part of a long-standing agreement which has given trainee Royal Navy officers the opportunity to sail on merchant vessels, giving them extra time at sea, especially on the bridge.

Before the pandemic, nearly 150 Royal Navy officers spent time with the Merchant Navy—including helping to crew cross-Channel ferries—for an insight into safely guiding a ship through busy waters.

To offer something by way of return, the Royal Navy has now formalised a reciprocal arrangement.

Merchant Navy Cadets will spend three months at a time on patrol and survey ships to help with their training and give them a greater understanding of the Royal Navy’s role.

She says the time attached to the patrol ship on a “once-in-a-lifetime passage” has been a hugely rewarding experience; HMS Tamar has just entered the Pacific via the Panama Canal.

“The immensely dedicated crew have been extremely welcoming and helpful, allowing me to grow and understand the responsibilities as a sailor of the Royal Navy,” she said.

“I’m looking forward to one day seeing HMS Tamar from the bridge as an Officer of the Watch in the Merchant Navy, and will think fondly of her throughout my career.”

The first batch of Merchant Navy officers are due to join their ships this month having completed their navigational training.

Administering the scheme in his capacity as the Royal Navy’s Merchant Navy Liaison Officer is Lieutenant Commander David Carter, also a Younger Brother of Trinity House.

“This is something of a novel concept for the Royal Navy but it runs alongside several strands of the Merchant and Royal Navy coming closer together in the maritime sphere for multiple ‘wins’,” he explains.

“All the Merchant Navy cadets who have sailed with the Royal Navy so far have loved it and these cadets will be the next generation of influencers who will have the Royal Navy close to their hearts.”

Naturally, the exchange scheme will continue to send Royal Navy and Royal Marines personnel on board Merchant Navy vessels for voyages that can last from one week to three months on a variety of vessels, including cargo and container ships, fast-craft, passenger ferries, Ro-Ros and tankers. While on board, they participate in their share of duties, including watch keeping, loading and discharging cargo, machinery space routines, domestic activities and—where appropriate—passenger care.

“Our Merchant Navy Scholarship Scheme has a great new pull for future candidates with this new learning exchange.

“This development adds significant breadth to an already industry-leading cadetship offering for young people who want to take up one of the best possible careers out there. For anyone looking at a career at sea and its wealth of benefits, both personal and professional, I urge you to take up a Trinity House Cadetship through the MNSS.” 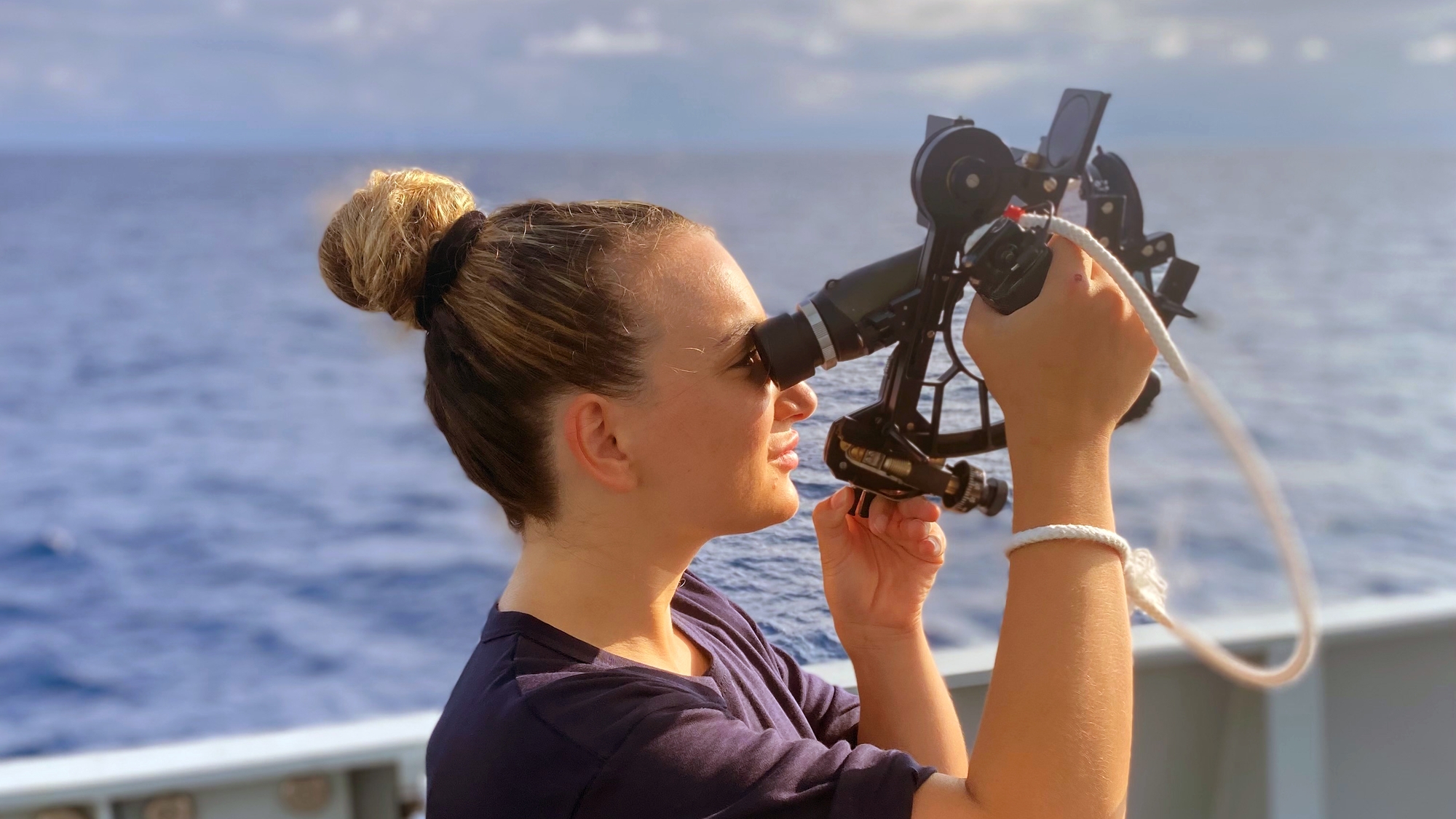 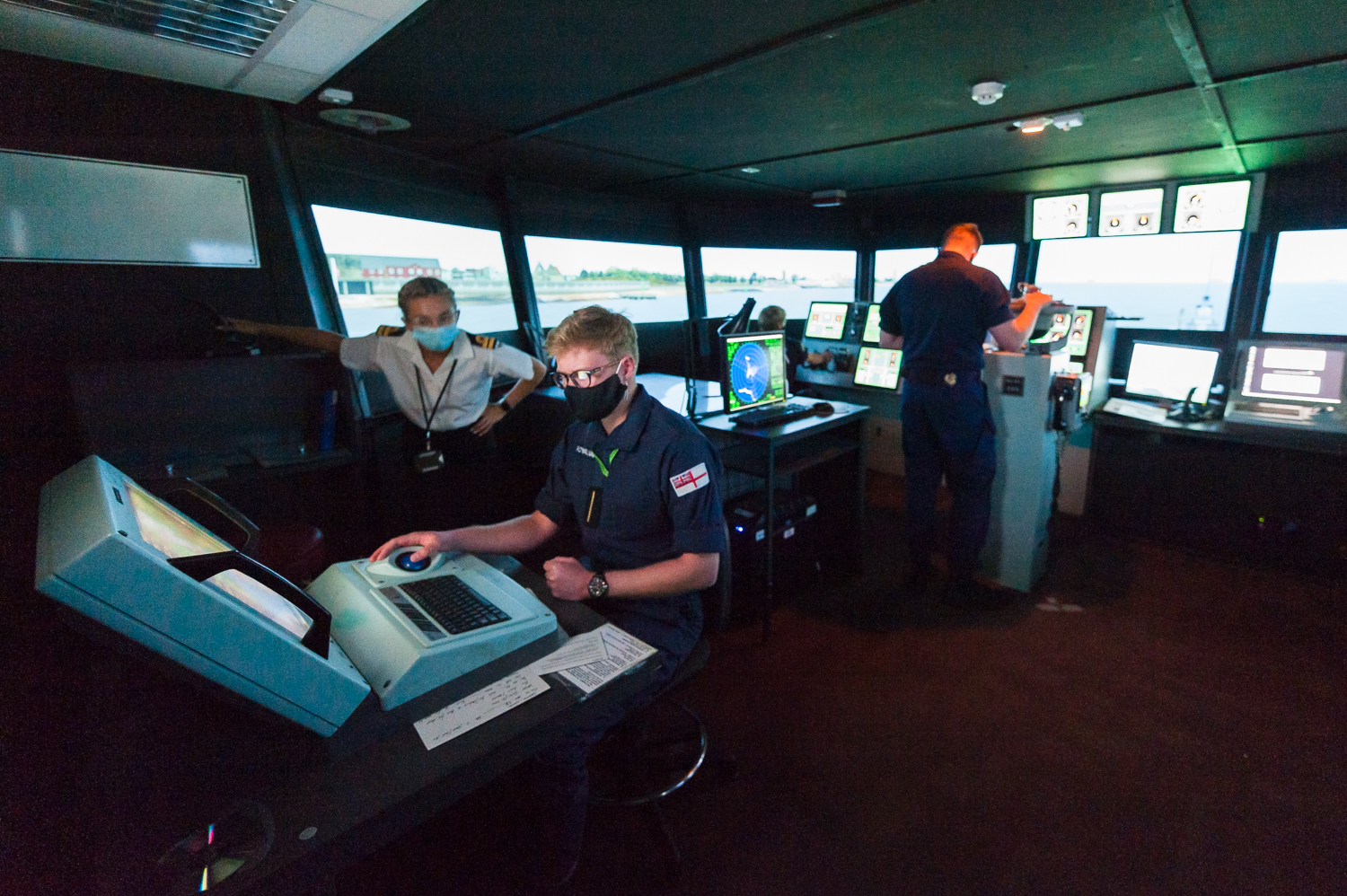