After a decade as Secretary to the Corporation of Trinity House, Commander Graham Hockley RN has retired on 19 November; his replacement is Commodore Martin Atherton OBE RN who joined the Corporation from Canterbury Cathedral on 1 November.

Commander Hockley joined Trinity House in 2009 as Secretary; in that role he has overseen a number of activities for which the Court, Corporate Board and Corporate Department are responsible. As the Secretary of the Court, he has co-ordinated the governance of the Corporation of Trinity House and liaised with HRH The Master’s office; he has also integrated the interactions of over 450 Elder and Younger Brethren with the governance and activities of the Corporation and supported the Deputy Master in his role.

As the Secretary to the Corporate Board and the head of the Corporate Department, he has been responsible for managing the Corporate Charity and the Maritime Charity as well as the estates and investments that support those charities.

In his time here he has expanded the Corporate Department, building a team that manages maintenance and event hire at our Grade I Listed headquarters and administrating one of the largest endowed maritime charities in the UK, as well as the estates accrued over the last 500 years. Graham was instrumental in devising much of the itinerary to mark the Corporation’s 500th anniversary in 2014, and helped the charities’ annual expenditure rise from £3.6m to £5.8m.

Graham has assumed the role of Chairman for the Maritime Charities Group (MCG)—upon the retirement of Commodore Barry Bryant CVO RN—to further its mission to foster collaboration across the maritime charity sector.

“Graham has been absolutely instrumental in making the fraternity and the two charities such a vital and modern part of the UK’s maritime sector. I was delighted to see him admitted as a Younger Brother into the fraternity that he has done so much for. On behalf of the Court, I wish him every success in his future with Jo.

“Martin is joining us at a great time in our long and eventful history, and I look forward to working with him and enjoying what he can bring to the UK’s busy maritime sector.”

Martin Atherton was born in Liverpool and educated at Liverpool Blue Coat School and Christ Church, Oxford, on an Open Scholarship. After taking first class honours in English, he remained for a further four years of postgraduate research.

He entered Britannia Royal Naval College Dartmouth in May 1985 and—upon completion of his training—embarked upon a long career in the Royal Navy with appointments and promotions both at sea and ashore. As Commodore from late 2011 he was Naval Regional Commander Eastern England based in London and also—from 2014—Commander Regional Forces, responsible for all four Regional Commanders.

He was appointed OBE in the New Year Honours List 2014, is a Freeman of the City of London and a Younger Brother of Trinity House.

Martin said of his appointment:

“It is a privilege to take forward Graham Hockley’s impressive legacy at Trinity House, and an honour to be invited to serve the Corporation as its Secretary, having been a Younger Brother since 2016. I look forward to being back at the heart of the UK maritime sector.”

With a mandate that has expanded considerably since then, it is today the UK’s largest-endowed maritime charity, the General Lighthouse Authority for England, Wales, the Channel Islands and Gibraltar and a fraternity of men and women selected from across the nation’s maritime sector.

Its long-standing familiarity with the channels, hazards, currents and markings of the coastline also qualify it to inspect and audit over 11,000 local aids to navigation, license Deep Sea Pilots and provide Elder Brethren as Nautical Assessors to the Admiralty Court.

Per annum the charity donates around £5m to the charities it supports; these include the provision of cadet training schemes, welfare provision for retired mariners and educational programmes teaching safety at sea skills. 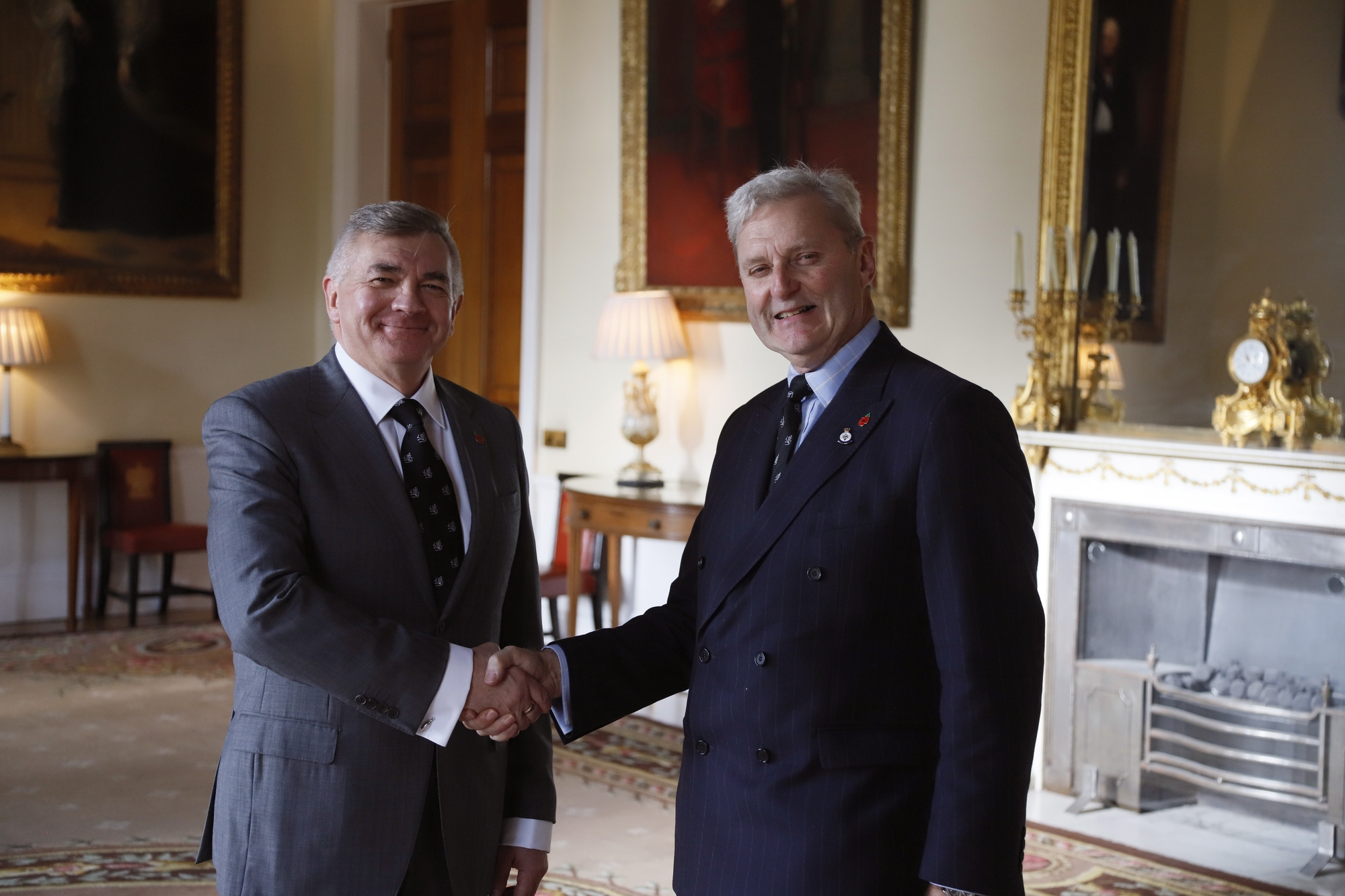 Committed to the education, support and welfare of mariners and their dependants, the Trinity House Maritime Charity is the UK's largest-endowed maritime charity

As defined by our Royal Charter, Trinity House is governed by the Master, Wardens and Assistants with support from a broad maritime fraternity