NOTICE - At this time, Trinity House are unable to confirm when delivery of new purchases will take place and are unable to fulfil collection orders. Thank you for your understanding.

Lighthouses of the North East Coast 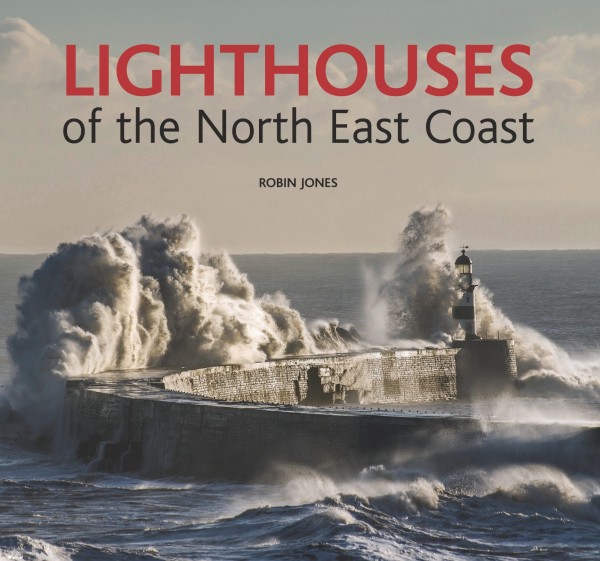 The coast of the North East has been described as one of the most dangerous in the British Isles… At one stage it was said that there were an average of 44 wrecks per mile on this coast… Britain is a great seafaring nation, and lighthouses are an essential part of its proud national tradition and heritage, on its picturesque yet savage North East coast, more than anywhere. These magnificent structures, from Berwick-upon-Tweed to Whitgift, are celebrated in this fascinating book by Robin Jones, with a hugely informative text and a stunning collection of historic and contemporary images.”